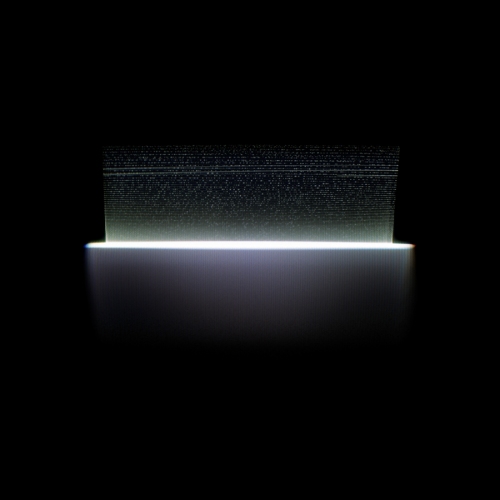 Something emerges out of flat darkness. A shudder of light, flickering into form, dancing, collapsing again. There is a symmetry here, a concordance, with the moods that shudder across consciousness, sometimes a flat blackness, sometimes a bright eruption of motion, chatter, color.

This space has been in the flat black for some time. Here’s a tentative awakening.

Thank you, Stephan Tillmans, for making photographs of the moment a tube television set is turned off and its images extinguished: 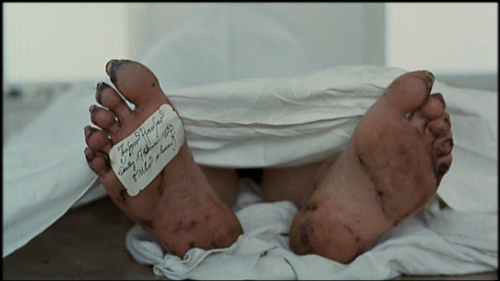 When in the woods, a degree of ferality sets in. As it should. Also a degree of animism. When the mist uncoils upward from the river where the branches are straining outward and the stones are slowly shifting in their muddy beds, it is hard to ignore the life within ‘inanimate’ things. Best pay them a small tribute, as they may someday come to your rescue.

(still from The Enigma of Kaspar Hauser.) 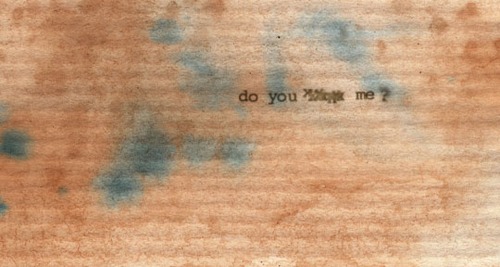 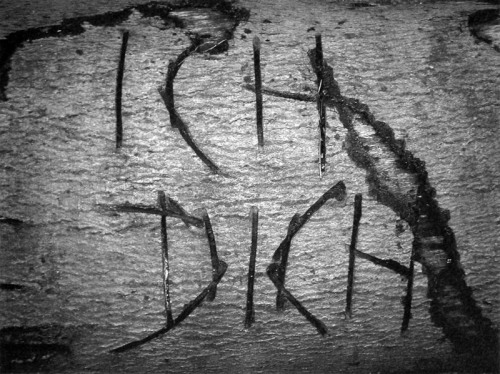 “Two particles can be related, or ‘entangled,’ in such a way that they instantly coordinate their properties regardless of distance in space and time…Eistein found entanglement particularly troubling, denigrating it as ‘spooky action at a distance.'”  – Rivka Galchen, “Dream Machine: the Mind-Expanding World of Quantum Computing,” in the New Yorker, May 2nd, 2011.

Einstein could barely bring himself to believe in quantum physics, and resisted their influence until his death. Einstein also resisted love.

“If we are to survive in the environment we have made ourselves, may we have to be monstrous enough to greet our predicament?” – Nicholas Mosley, Hopeful Monsters (Dalkey Archive Press, 1991).

via We Find Wildness:
http://www.we-find-wildness.com/2011/05/karsten-heller/heller_iii/ 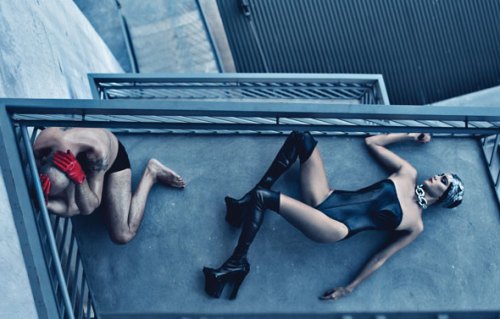 And I must admit it looks pretty hot from up here.

As the New Year rings in, I want to wish all my bright little flames a year of revelation, insight, and glorious catastrophe. The substance of the world is treasure. XO.